Uruguay is South America's second smallest country. Its official language is Spanish. Many Italian words are actually incorporated into the language, that is why Spanish spoken here is different from what you would hear in Mexico. Moreover, languages as Portuguese, Portunol, Italian, German, Russian and Plautdietsch are used in Uruguay as well. Of these, Portunol is by far the most popular as this language blends Spanish and Portuguese that is unique to the country of Uruguay. This Uruguay name generator provides you random names, surnames and fake generated information about Uruguayans. 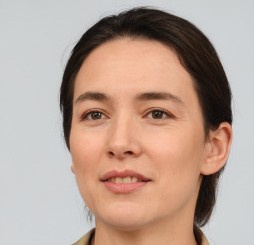