Fake name, email and phone generator is perfect for filling a form, finding your baby name or writing a fiction story. Give it a try!

We have spent 3 years collecting data from every country to generate this enormous database. These numbers speak for themselves:

It is a perfect tool for generating a fake address, random phone number, fake email, random username and password. We can even generate fake payment details for Visa, MasterCard, American Express and even IBAN. 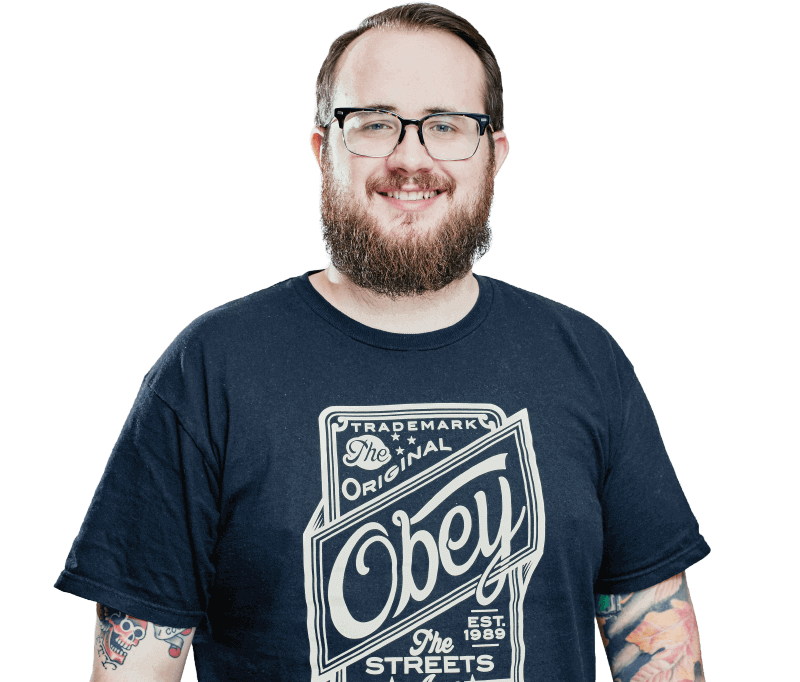 Collin Miller, age 32 says, “This tool is so good at faking data that no validator can tell it is fake!” 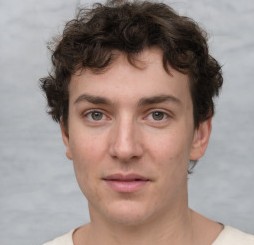 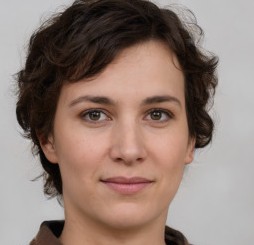